How Microsoft Ads can add value to your SEM strategy

When it comes to pay-per-click advertising, it would be wrong to assume that Google was the only platform on that front. Bing may not have developed into the competitive force in the search engine market that Microsoft hoped for when it launched in 2009, but it is clear that they are determined to persevere with its development. Of course, given Google has over 90% market share, it would be ludicrous to suggest that your PPC strategy should not center around Google, but could a Microsoft Ads campaign on Bing add increased value to your SEM campaigns?

The good news is that the core concepts and principles behind Google Ads and Microsoft Ads are nearly identical. So you do not have to worry about relearning or understanding an entirely new method of PPC advertising. Visually, ads on both Google and Bing look very similar. Both offer access to search partner networks, and both have identical ad tree structures (Campaigns – Ad Groups – Ads). There are, however, differences in the specific tools available on each platform. Naturally, where there are differences, there are opportunities to leverage or maximize your PPC strategy to improve your visibility on both networks.

So, what additional benefits can your business realize by being visible on Bing?

In summary: Digital marketing is an ever-changing landscape. Google is currently the dominant search engine in the market. But having a presence on Bing brings additional business benefits. In addition, Bing campaigns diversify the risk of any potential seismic shifts in the search engine terrain.

Bing is also continually evolving to enhance user experience. For example, last month, Microsoft announced several new exciting features that reinforce the view that they continue to do their utmost to develop Bing into the most effective platform it can be. For example:

With lower CPC and an ever-expanding geographical reach, adding a Bing dimension to your SEM strategy could allow your business to connect to new audiences for a relatively small outlay. 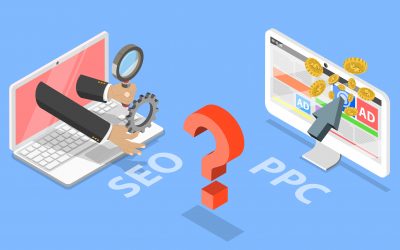 SEO and PPC Synergy: Why Should You Do SEO and PPC?

Understanding SEO and PPC synergy can be the key that unlocks your digital strategy. Incorporating both SEO and PPC in your online strategy will boost…

END_OF_DOCUMENT_TOKEN_TO_BE_REPLACED 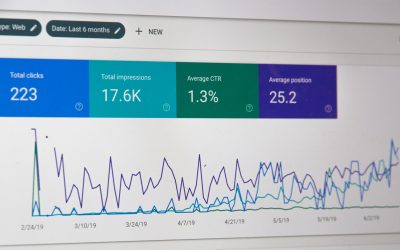 Months in the making, the August 2021 Google algorithm update has now come to fruition. Here is all you need to know – from ranking factors to…